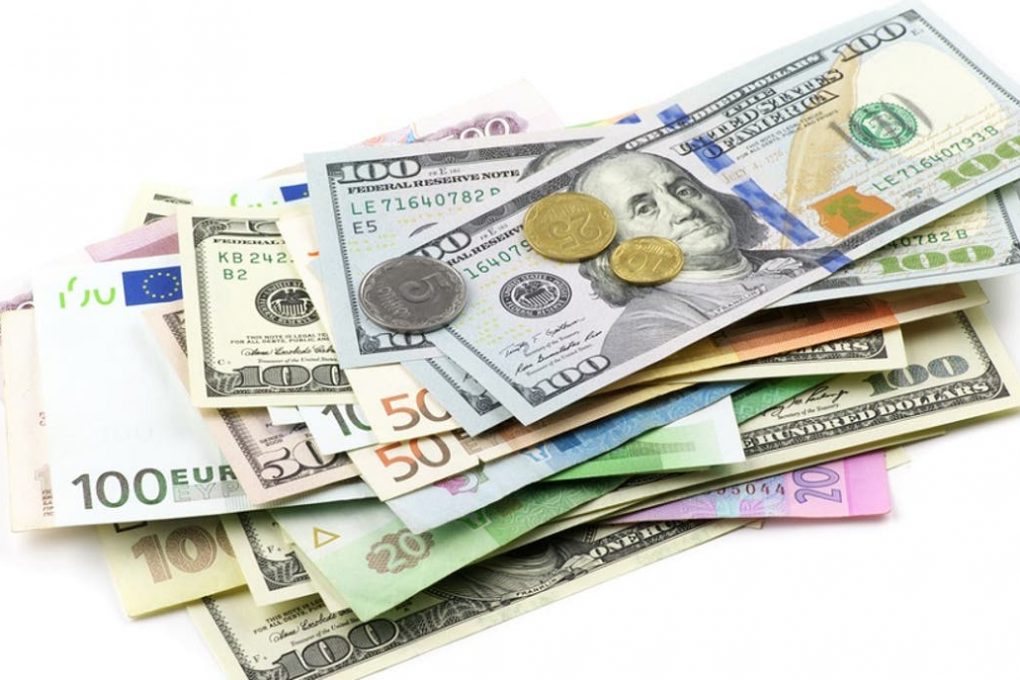 This article will discuss the strength of the United States dollar compared to the currencies of other top countries.

We will also attempt to answer some questions that have been asked online, some of the questions are;

What currencies are stronger than the US dollar?

Which currency has the strongest value?

U.S. Dollar Strength Compared To Other Top 10 Currencies of the World

Now let us compare the strength of the United States dollar against other top currencies in the world.

The Kuwaiti Dinar has remained as the world’s highest currency for a while because of the economic stability in he oil-rich country. Kuwait has one of the largest oil global reserves and the constant high demand for oil has made the currency to always be in top demand.

The Bahraini Dollar is the second highest currency in the world and this has been for a while thanks to the modest and relatively stable inflation rate in the country. Presently, one United States dollar changes for 0,38 Bahraini Dinar

One of the reasons that the Omani rial has maintained a high value for many years is because of oil and Oman keeps a reserve of the United States dollar to support the rial’s value. This has worked perfectly for the Omani rial given the fact that oil in valued in US dollars, this has made the rial to remain stable with relation to the price of oil. One United States dollar is changed for 0.38 Omani Rial currently.

The Gibraltar Pounds currently stands at number five in the list of highest currencies in the world. The Gibraltar pound is Gibraltar’s the official currency of Gibraltar and it has some similarities with the British pound. One United States dollar exchanges for 0.78 Gibraltar pound.

The Canadian dollar is the official currency of Canada and is one of the most popular currencies in the world. The legal and political stability in Canada has made the CAD to remain stable. Forex traders like using the Canadian dollar in trading and it accounts for 5% in the global foreign exchange market daily trading. One United States dollar changes for 1.26 Canadian dollar.

What currencies are stronger than the US dollar?

As listed above, the Kuwaiti dinar, Bahraini dinar, Oman rial, Jordanian dinar, Gibraltar pound, British pound, Cayman Islands dollar, Euro, and Swiss Franc, are currently stronger than the United States dollar. Unlike in Nigeria, where the dollar to naira exchange rate is high, these other countries listed here have fairly stable exchange rates.

Which currency has the strongest value?

The Kuwaiti dinar is unarguably the strongest currency in the world, it sits at number one in the list of the top currencies. Kuwait has one of the largest oil global reserves and the constant high demand for oil has made the currency to always be in top demand

One thought on “U.S. Dollar Strength Compared To Other Top 10 Currencies of the World”

There are so many reasons you might want to reach out to us.

For whatever reason, kindly send us an email via earlyfinder@gmail.com.

We will respond as soon as possible.